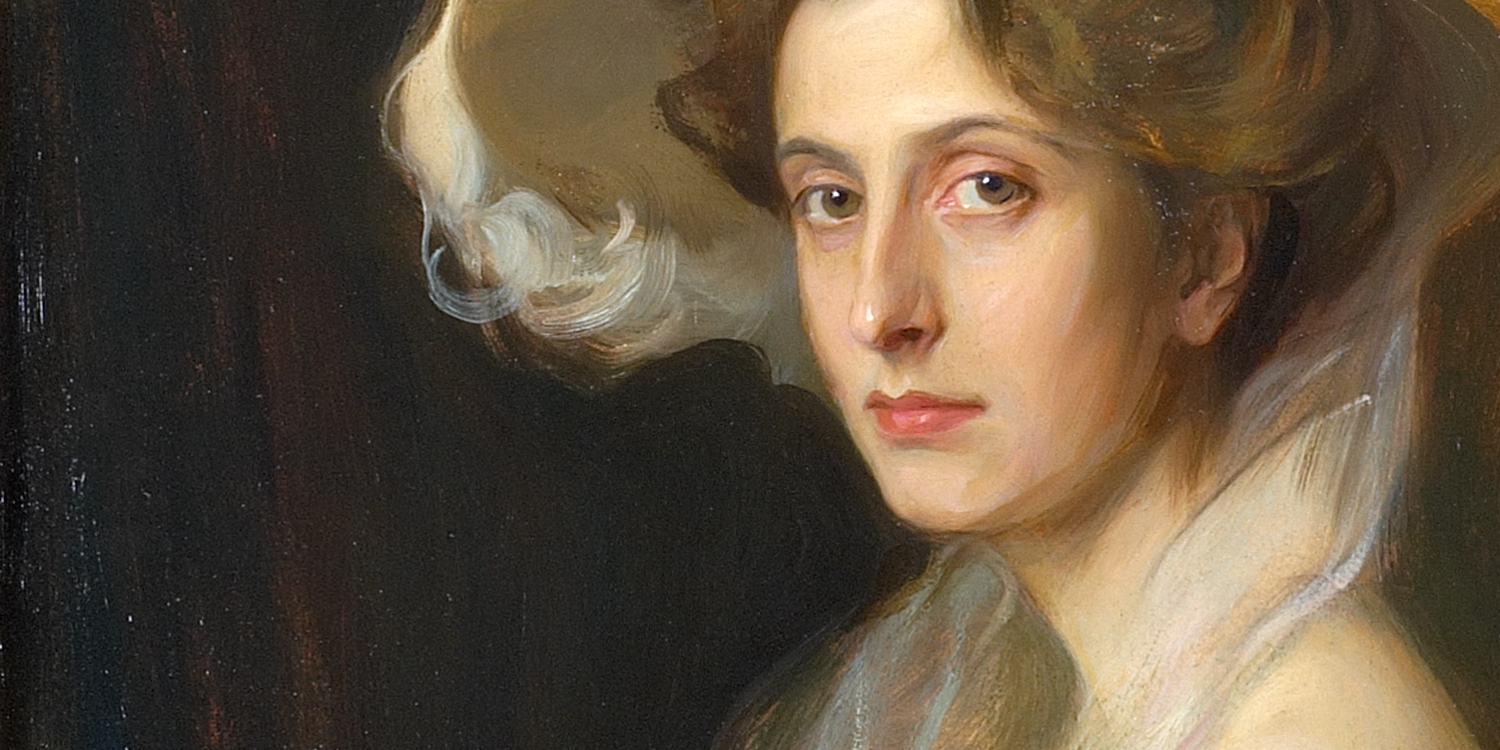 Princess Louise was both hard-working and humble. She worked at the front during the First World War, and as Crown Princess and Queen of Sweden she continued her active involvement.

Queen Louise was thoroughly unsentimental. She was fond of saying that "a royal should be either healthy or dead", which says a lot about her attitude.

Louise was not impressed by money, titles or possessions. She was the great-granddaughter of Great Britain's Queen Victoria, and was related to half of Europe's royalty.

"A royal should be either healthy or dead."

In 1914, Louise and her mother visited relatives at the Russian court. When the First World War broke out, they only just managed to escape. The family jewels were left with her aunt in Russia, and they never saw them again. The family also lost its extensive property in Russia and eventually its royal titles during the war. The family name was changed from the Germanic Battenberg to Mountbatten.

Louise trained in first aid, and spent two years working in a military hospital at the front. On her return, she began working in the slums of London. She spent her spare time with royal relatives.

In 1923, aged 34, Louise met Sweden's Crown Prince Gustaf Adolf. She became his second wife – his beloved Crown Princess Margareta had died three years previously, leaving behind five children. Louise never had any children of her own, but during the Second World War she took in Finnish war orphans who were housed next to Ulriksdal Palace.

"I find it hard to just be patron of various institutions, having been used to practical work as an ordinary person before I was married."

Louise and Gustaf Adolf remained the crown prince couple for many years, right up until 1950, and Ulriksdal Palace was the centre of their lives. They came here every year to welcome the spring. The palace was refurbished and modernised, with a new kitchen, practical storage space, tiled bathrooms and electricity. The living room – a wedding present to Louise and Gustaf Adolf from the people of Stockholm, designed by Carl Malmsten – best represents their life at Ulriksdal.

At Ulriksdal, King Gustaf VI Adolf and Queen Louise led modern everyday lives, far removed from the pomp and ceremony of royal life. A humble dish of sweets might be seen on display, with not a trace of gilding or a silk cushion in sight. 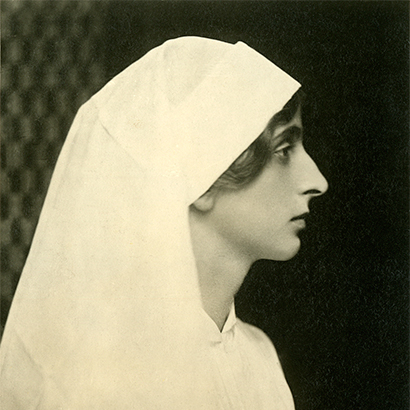 Louise was an active, practical person, and as Queen of Sweden she found it hard to get used to the more passive patronage that was part of her role. Here, she is seen as a nurse during the First World War (from the archive of the Bernadotte Library). 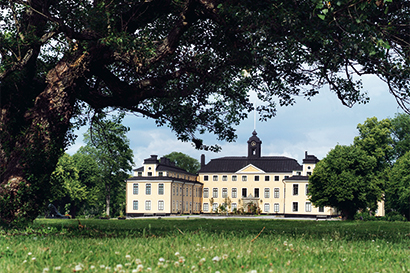 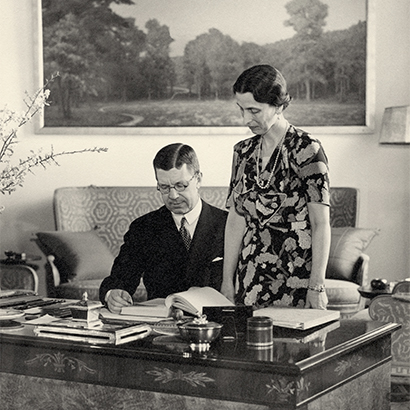 At Ulriksdal, Gustaf VI Adolf and Louise lived a modern, down-to-earth life. The kitchen and the living room were modernised for the couple. Photo from 1938, from the archive of the Bernadotte Library. 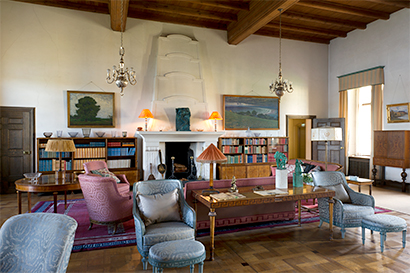 The living room was decorated by Carl Malmsten in 1923, and is now regarded as one of Sweden's finest examples of a 20th century interior. Photo: Alexis Daflos/Royalpalaces.se 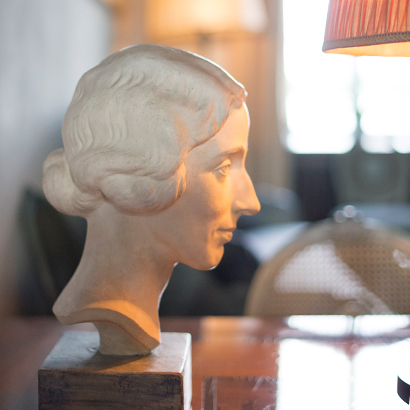 Opens in new window.
The queens in the list om monarchs