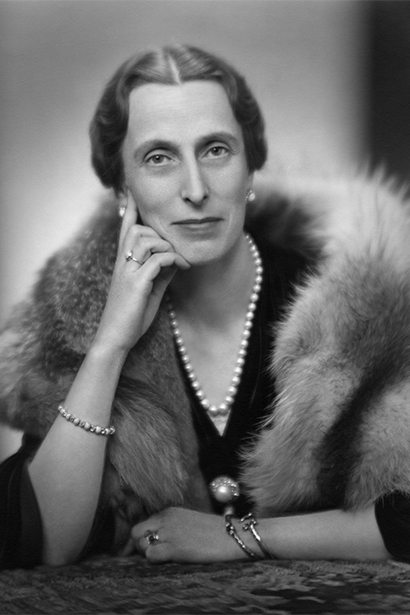 Queen Louise, formerly Lady Louise Mountbatten, was born Princess Louise of Battenberg in 1889 in Germany and grew up in England.

During World War I, she volunteered for the Red Cross and served as a nurse from March 1915 to July 1917.

In 1923, Louise married Crown Prince Gustaf (VI) Adolf and become stepmother to five motherless children: Gustaf Adolf, Sigvard, Ingrid, Bertil and Karl-Johan. According to the children themselves, this was no easy task.

Queen Louise was committed to improving nurses' working conditions. During the Winter War, she opened an orphanage for Finnish war orphans at Ulriksdal Castle.

Louise is described as a firm democrat and a practical figure who disliked the attention she received purely in her capacity as queen.

Queen Louise photographed in 1936 by Atelier Jaeger. From the Bernadotte Library's archive. 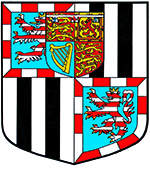