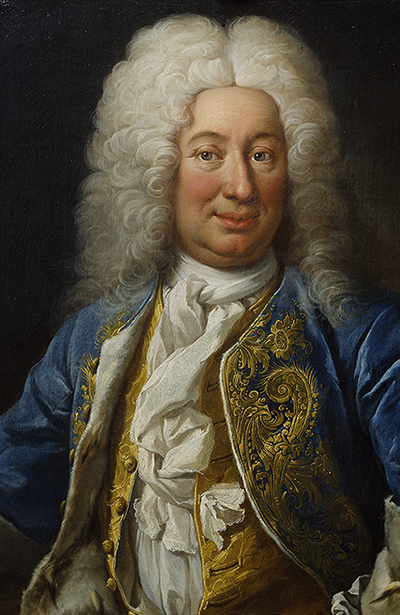 Fredrik was Landgrave of Hesse-Kassel and the son of Karl of Hesse-Kassel and Maria Amalia of Kurland. Having distinguished himself during the War of the Spanish Succession, he married Ulrika Eleonora, sister of Karl XII, in 1715. He was determined to have his wife declared heir to the throne, and succeeded in doing so.

In 1720, Fredrik assumed the throne after his wife had renounced it. As monarch, he tried unsuccessful to strengthen the royal power – power was held mainly by the State Council and the Riksdag.

They couple did not have any children, and the Hesse dynasty therefore came to an end with his death in 1751.

King Fredrik I portrayed by the Dutch artist Martin Mijtens the Elder (1648–1736). The painting hangs in the Princess's Audience Chamber at Gripsholm Castle, and is part of the Swedish State Portrait Collection. Photo: Nationalmuseum

In God my hope 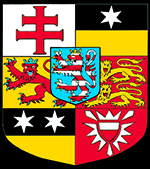