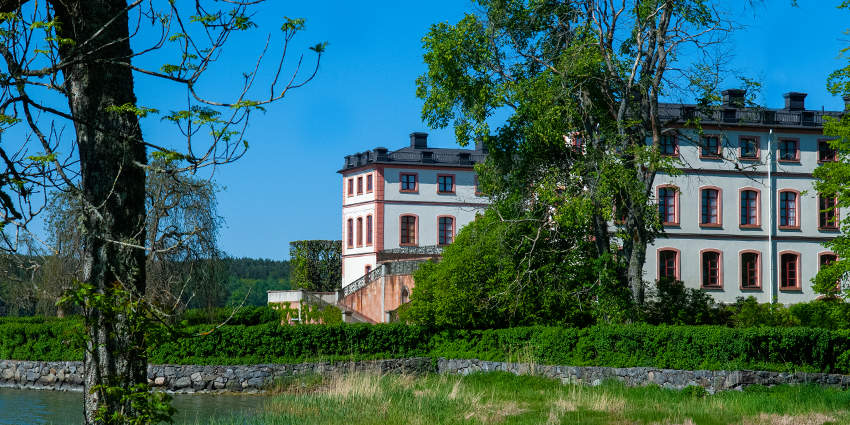 The Royal Walks app offers walks in beautiful settings through several of our royal parks. The app now also includes a guide to the area around Tullgarn Palace!

The Royal Walks app will guide you on a walk through Tullgarn Palace Park, during which you can learn about the park's history and buildings.

The park is surrounded by a bay with shallow beaches that attract a wealth of birdlife. The palace's surroundings include various horticultural styles, including a formal 18th century garden and a picturesque English park with ponds and bridges. Visitors will also find out about the former tennis court where King Gustav V played in the summers.

Tullgarn Green Walk showcases some of the park's highlights. Find out about the varied flora and birdlife alongside the neighbouring bay. An 18th century bosquet and landscape garden, created during Prince Fredrik Adolf's time here, stands in contrast to the biological ponds which are examples of a more modern change in the area. At Lillhamnen, you can find out more about the Russian tsar's visit in 1909, when King Gustav V and Queen Victoria welcomed their long-distance guests.

Tullgarn Palace Walk describes the buildings in the area, the magnificent palace and the beautiful Orangery, as well as the park's less well-known buildings such as the boathouse, the bathhouse and the Cavalier Wing where Dr Axel Munthe had his office. At the stables and inn stops, you can find out more about the history of the buildings before their current use as cafés.

The text is in Swedish and English, and is illustrated with new and historic photos. 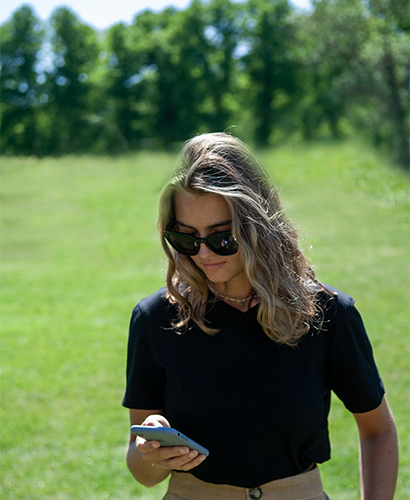 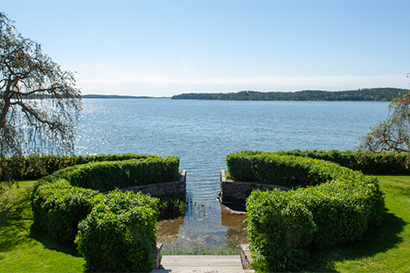 The app describes the history of the park. At the Lillhamnen stop, you can learn about when world history came to Tullgarn. Photo: Royalpalaces.se 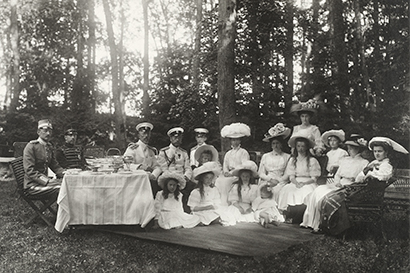 On 28 June, a beautiful summer's day in 1909, the Russian Tsar Nicholas II's 112 metre yacht Standart moored up at Tullgarn Palace. Photo: The archive of the Bernadotte Library. 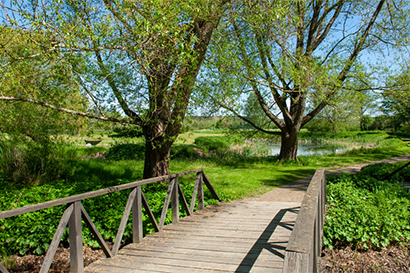 In the park, you can wander through different stylistic ideals. Here is an English park with ponds and bridges. Photo: Royalpalaces.se 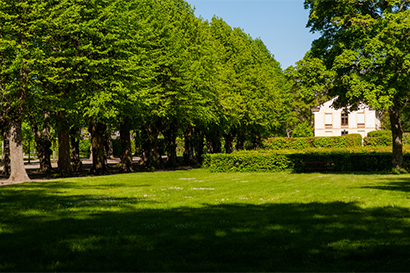 The app will guide you in the footsteps of royalty, including the site of King Gustav V's tennis court. Photo: Royalpalaces.se 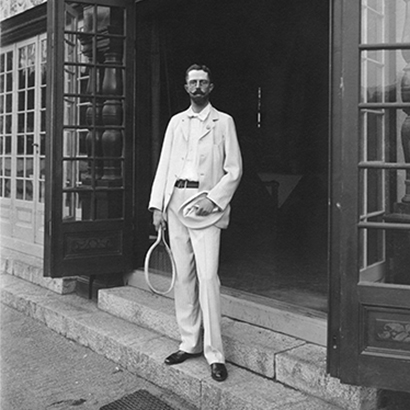 King Gustav V and Queen Victoria spent many summers at Tullgarn, where they took part in leisure activities such as tennis, hunting, cooking, photography and spending time with their dogs. Photo: The Bernadotte Library's archive

The park is ALWAYS OPEN

Tullgarn Palace Park is open every day of the year, 24 hours a day.

During the summer, the palace is open for guided tours, visits to Queen Victoria's stables and the old inn with its café.